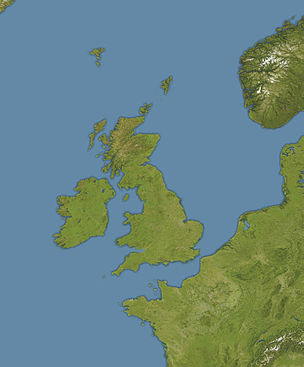 Torpedoed
Location of the torpedo attack and sinking of Empire Adventure

Eastney was built by the Northumberland Shipping Co, Howdon, Wallsend,[1] as yard number 356.[2] She was owned and operated by the Romney Steamship Co, London. In 1924, Eastney was sold to L Dreyfus & Co, France and renamed Germaine L D.[1] On 25 March 1929, she was in collision with Alice Marie in the North Sea off Vlissingen, Netherlands. She was beached at Rammekens for temporary repairs to be carried out.[3] Germaine L D was refloated the next day.[4] On 3 March 1931, she collided with Southborough at Rotterdam, Netherlands. Southborough sustained some damage but Germaine L D was undamaged.[5] On 23 March 1932, she ran aground at Buenos Aires, Argentina, but was freed the next day with assistance from a tug. No damage was sustained.[6] In 1932, Germaine L D was sold to Società Anonima di Navigazione Corrado, Genoa and renamed Andrea. In June 1940, Andrea was seized at Newcastle upon Tyne and renamed Empire Adventure.[1]

Official Numbers were a forerunner to IMO Numbers.