Military Wiki
Register
Don't have an account?
Sign In
Advertisement
in: Articles incorporating text from Wikipedia, 1767 births, 1853 deaths,
and 5 more 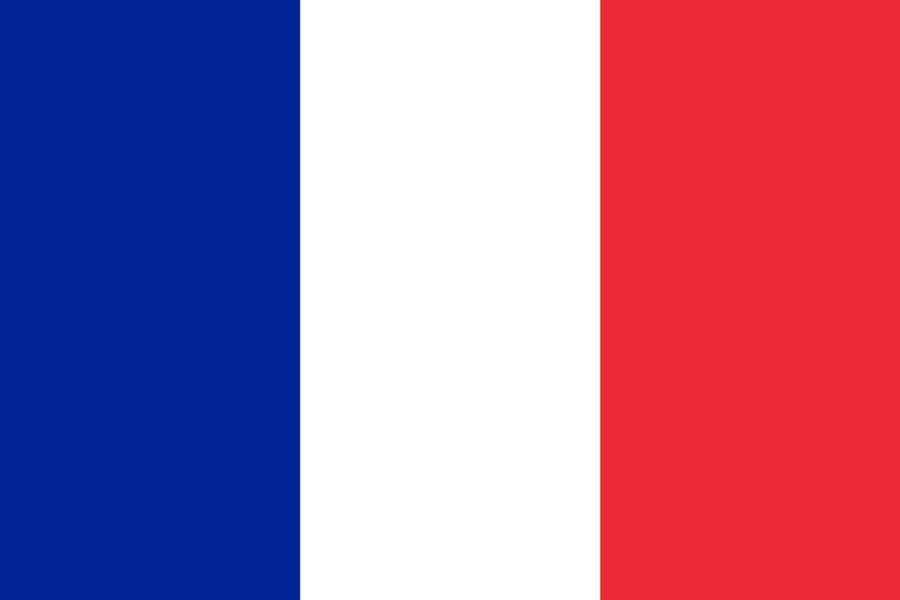 Louis Joseph Lahure (Mons, Austrian Netherlands, 29 December 1767 - château de Wavrechain-sous-Faulx, near Bouchain, Valenciennes, 24 October 1853) was a general from the Southern Netherlands in the service of the First French Republic and First French Empire. He was the son of Nicolas Lahure and Marie-Thérèse du Buisson. His name is inscribed on the Arc de triomphe in Paris.

Commandant Louis Joseph Lahure has a singular distinction in military history — he allegedly defeated a navy on horseback.

Occupying Holland in January 1795, the French continental army learned that the Dutch navy had been frozen into the ice around Texel Island. Lahure and - by his own account - 128 men simply rode up to it and demanded surrender. No shots were fired.

The reality may be somewhat less remarkable, and the idea of a "defeat" inaccurate. Contact and an approach for surrender may already have been made, while anti-French Dutch forces were likely by this stage under order not to engage or resist Napoleon's men.[1]