Military Wiki
Register
Don't have an account?
Sign In
Advertisement
in: Articles incorporating text from Wikipedia, Buildings and structures in Wisconsin, Forts in Wisconsin,
and 4 more 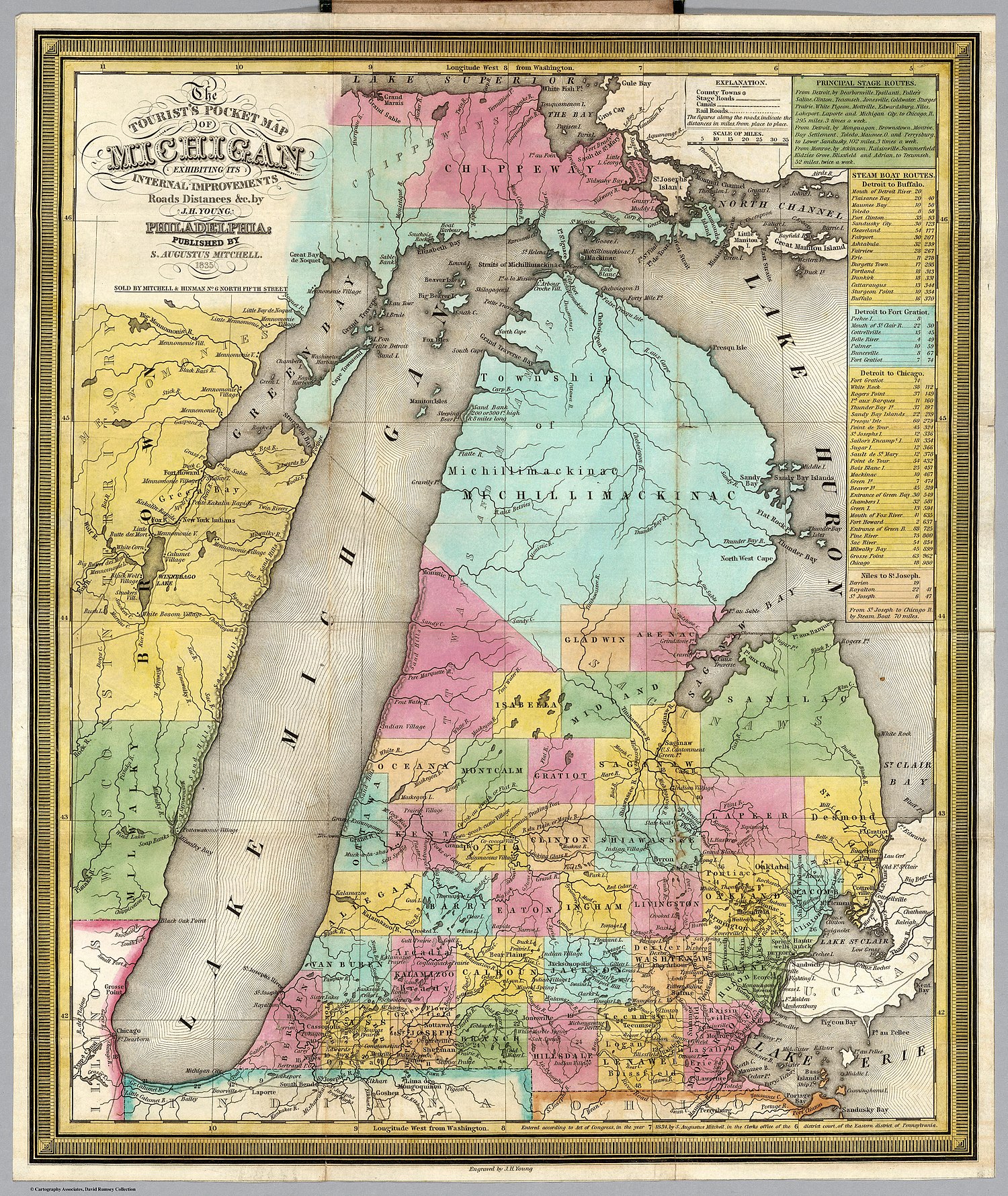 Along with Fort Crawford at Prairie du Chien, Fort Howard was constructed during the War of 1812 to protect the Fox-Wisconsin Waterway, an important regional trade and travel route between Lake Michigan and the Mississippi River, from British invasion. The fort was built at the site of the earlier French Fort La Baye (and renamed Fort Edward Augustus by the British in 1761).

During an outbreak of malaria in 1820, the garrison moved to Camp Smith[2] on higher ground nearby. Fort Howard was reoccupied two years later. Abandoned again in 1841, when the garrison was sent to Florida during the Seminole Wars, the fort was officially decommissioned in 1853.

Following the fort's closure its buildings fell into decay. Several structures were subsequently removed to the Camp Smith site, where they are now part of the Heritage Hill State Historical Park. Three of the fort's remaining structures are listed on the National Register of Historic Places: the hospital, hospital ward, and officers' quarters.

Later use of name[]

In the 20th century, the Fort Howard Paper Company was a pulp and paper manufacturer based in Green Bay, founded by Austin E. Cofrin in 1919. It merged with James River in 1997 to form Fort James Corporation and became part of Georgia-Pacific in 2000.

Side of Officers' Quarters