In the United States Marine Corps, the command element or CE is the command and control force of a Marine Air-Ground Task Force (MAGTF). It provides C3I for the MAGTF.

Role within the MAGTF

The CE provides all headquarters functions for the MAGTF: command, operations, plans, and administration. It also often holds units which do not fit within the ground combat element, aviation combat element, or logistics combat element.

CE of I Marine Expeditionary Force 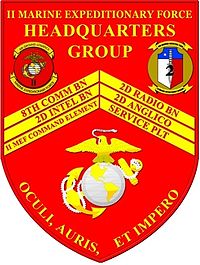 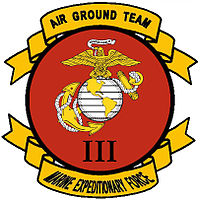 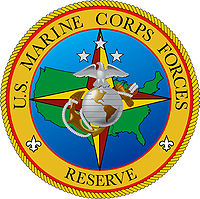