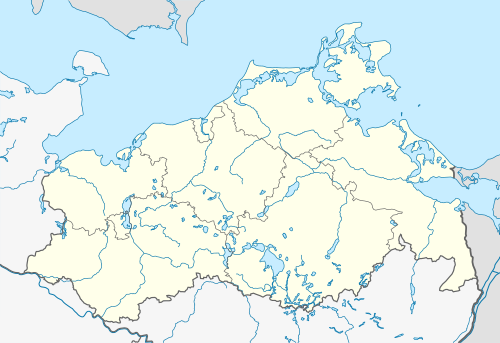 The 3rd Panzer Group (German language: Panzergruppe 3) was formed on 16 November 1940. It was a constituent part of Army Group Centre and participated in Operation Barbarossa and fought in the Battle of Moscow in late 1941 and early 1942. Later it served in Operation Typhoon, where it was placed under operational control of the Ninth Army. Panzergruppe 3 was retitled the 3rd Panzer Army on 1 January 1942.

At the start of Operation Barbarossa the Group consisted of the XXXIX and LVII Army Corps (mot.).

3rd Panzer Army was formed by redesignating 3rd Panzer Group on 1 January 1942. During the Soviet counter-offensive, the 3rd Panzer Army fought its way out of an encirclement and later fought at Tekino, the Duna and Vitebsk. In March 1944, the 3rd Panzer Army took part in the forced assembly and deportation of Russian civilians in the Borisov area. The civilians were deported to Germany for use as forced labor.[1] The army later retreated through Lithuania and Courland, fighting in the Battle of Memel in late 1944. In February 1945 the 3rd Panzer Army was one of the armies that made up the new Army Group Vistula. On 10 March 1945, General Hasso-Eccard von Manteuffel was made the commander of the 3rd Panzer Army, which was assigned to defend the banks of the Oder River, north of the Seelow Heights, thus hampering Soviet access to Western Pomerania and Berlin. They then faced an overwhelming Soviet attack launched by General Rokossovsky's 2nd Belorussian Front during the Battle of Berlin. On 25 April the Soviets broke through 3rd Panzer Army's line around the bridgehead south of Stettin[2] and crossed the Randow Swamp.

Following the defeat at Stettin, 3rd Panzer Army was forced to retreat into the region of Mecklenburg where the headquarters of 3rd Panzer Army, including Manteuffel, surrendered to the U.S. 8th Infantry Division at Hagenow[3] on 3 May 1945.