Military Wiki
Register
Don't have an account?
Sign In
Advertisement
in: Articles incorporating text from Wikipedia, Field armies of Germany in World War II, Military units and formations established in 1943,
and 2 more

After the debacle in Southern France, the 19th Army was recreated with poorly trained conscripts and tasked with defending the west bank of the Rhine, and the city of Strasbourg. The 19th Army again encircled and largely destroyed during the battle for the Colmar Pocket in January and February 1945. Once again its headquarters survived capture and was rebuilt largely from Volkssturm and hastily trained replacement troops in early 1945. With many of its best men and junior leaders dead or captured, the 19th Army's effectiveness was seriously impaired and it proved unable to parry the thrusts of its constant foe, the French First Army. Split by deep French armored thrusts into Baden, the Black Forest, and Württemberg, the 19th Army was destroyed in the area of Stuttgart and Münsingen in late April 1945, with remnants of the army surrendering as late as 8 May 1945. Formal surrender was accepted by Maj. General Edward H. Brooks, Commander of the U.S. Army's VI Corps. 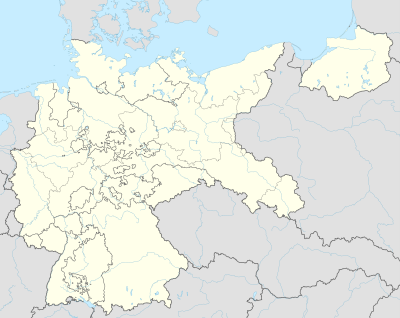